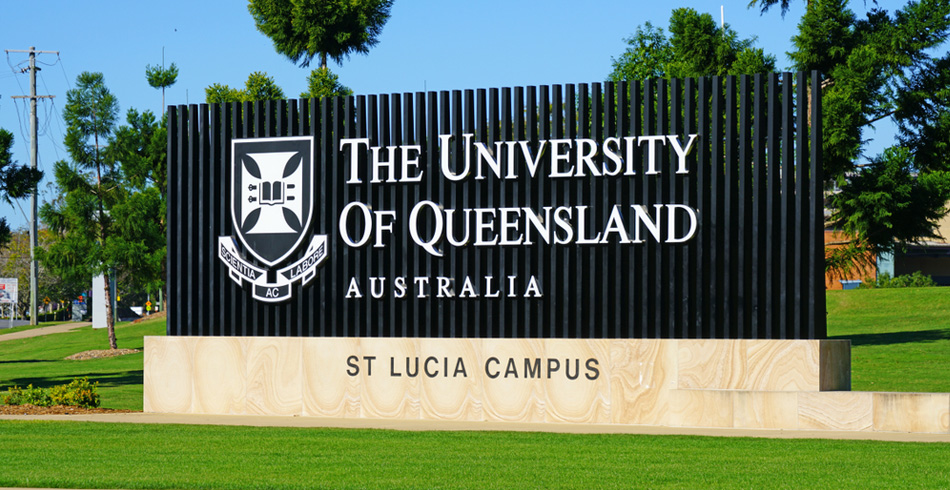 The University of QueenslandQueensland, Australia

Established through a 1909 Act of State Parliament, The University of Queensland was the first university in the state and was officially founded on April 16, 1910, with the gazettal of appointments to the first UQ Senate. Teaching started in 1911 in Old Government House in George Street, Brisbane. In the first year there were three faculties – Arts, Science and Engineering – and 83 students (60 men and 23 women).

After World War I, the University expanded rapidly and soon outgrew its inner-city location. In 1922, an additional site in Victoria Park (now occupied by the Medical School) was secured. Four years later, Dr James O’Neil Mayne and his sister Miss Mary Emelia Mayne provided funds to buy the St Lucia site where the University’s main campus is now located. Construction started on the St Lucia site in 1937 and the first building, later named the Forgan Smith Building after the Premier of the day, was completed in 1939. During World War II, it became the advanced headquarters for the Allied Land Forces in the South West Pacific.

In 1990, the University merged with the Queensland Agricultural College at (now Gatton), 80 kilometres west of Brisbane, resulting in the union of the two oldest higher education institutions in the State and producing a substantial increase in enrolments. The former Queensland Agricultural College enrolled its first students in 1897 and the two institutions had a long history of cooperation in teaching and research activities.

In 1999, UQ opened a major campus in the provincial centre of Ipswich, taking over a site previously used by the Challinor Centre mental health facility. In January 2015 this campus transferred to the University of Southern Queensland but UQ continued to teach at the USQ Ipswich campus until 2016 to assist particular students complete their studies.